Welcome to the Christmas Newsletter which keeps you up to date with everything that’s going on in the Martin Chambers Ecuador Trust charity. Since the previous newsletter, the charity has been busy fundraising in support of our poor sisters and brothers in Ecuador.

In addition, the recent big event was the exchange visit of our school group from St. Joseph’s Academy, Kilmarnock to Nueva Prosperina. As  well as giving you details of that visit and the fundraising events, this newsletter comes to say thanks for all the support you give towards the poorest and more vulnerable in Nueva Prosperina, Ecuador. Muchisimas Gracias!

One of the main aims of the charity is to support the education of our poorest friends in Guayaquil. Over the years we have been able to send money to Sagrada Familia School so that families, who cannot afford to pay for education, can send their children to our school. One thing we have learned over the years is that education is the only way out of poverty. This year we would like to make that system all the more personal. In the photo across the page; there are 30 children who are looking for you to sponsor their education for the coming academic year (April 2014 – February 2015).

If you wish to sponsor a child using a monthly direct debit please fill in the form attached to this newsletter and send to your bank. And we can make sure you are kept up to date with the progress of the child you sponsor. Could this be a Christmas present for this year? 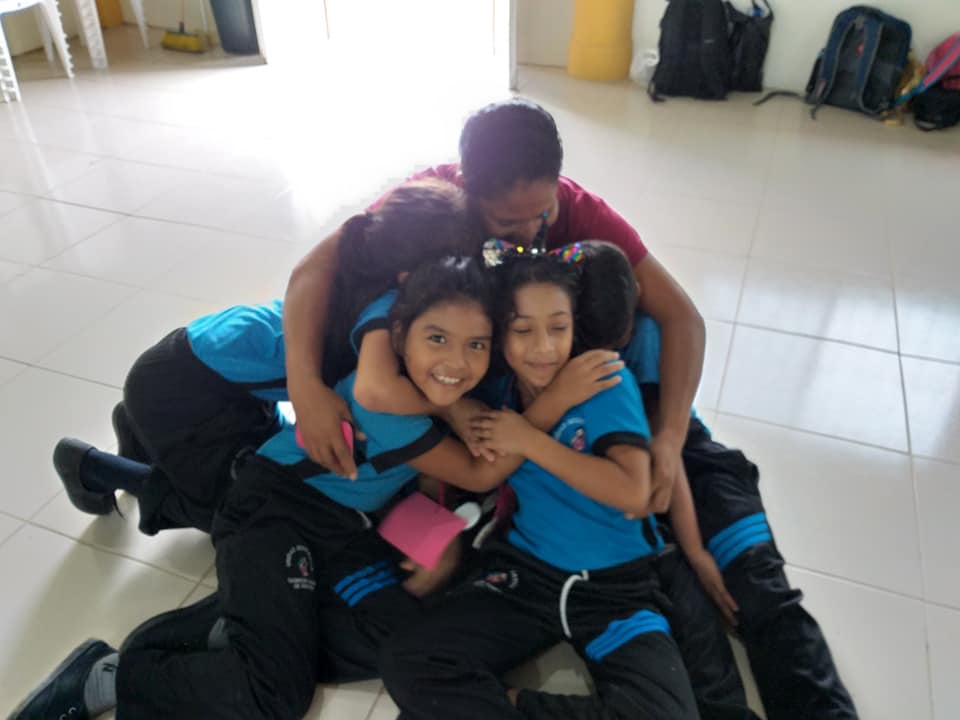 Over the years many people have taken part in various charity events to raise funds for the Ecuador Charity. Here are three recent events:

An unknown friend, Jordi Villegas, contacted the charity to say that he was climbing Mont Blanc to raise funds for the charity. Jordi is a Spaniard who is married to a girl form Guayaquil. She had heard of the work of Adela and the teachers at Sagrada Familia School and wanted to support the school in whatever way was possible. Although Jordi works in Hong Kong, he managed to make the journey to Western Europe’s highest mountain. A fitness fanatic, he took part in a large team effort to climb the 15,782ft. mountain. Health worries prevented him from actually reaching the summit but he is very glad that his friends and family supported him so well. He managed to raise over £1,400 for the Ecuador Charity. Muchas Gracias, amigo!